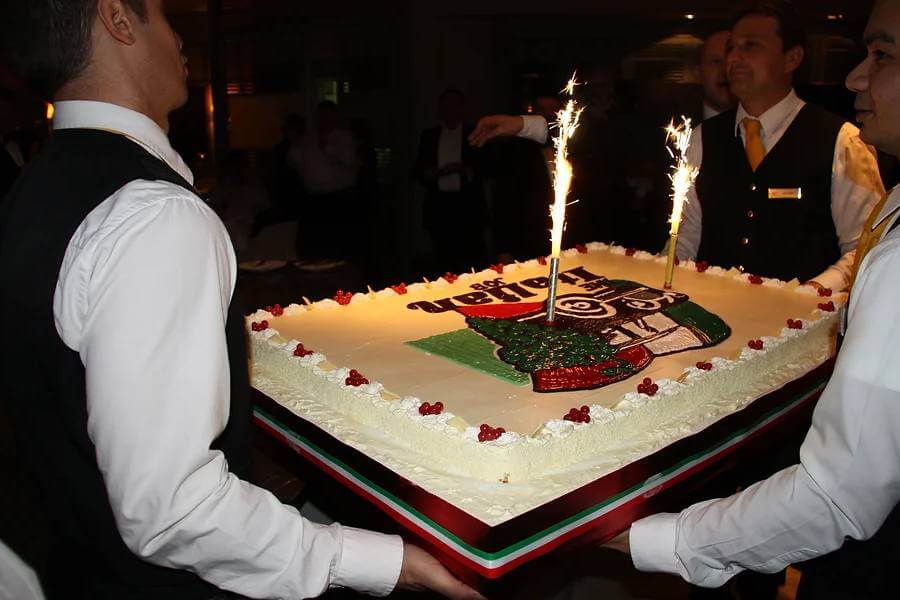 Apart from a minor panic in England before we left, I can honestly say that the run down to Imola for the start of the Italian Job 2011 has been the smoothest…ever.

The panic I mention was temporary and caused by an accident on the M25 which according to Chris Evans and Radio 2 caused the M25 to be closed in both directions at precisely the junction which we would be entering it. Luckily we found this out just in time to nip off the M23 and plot a cross country route all the way to Dover. I swear the scaffold lorry in front of us was following us though. He only deviated from our route 8 miles from our final destination. It took us three hours to get there.

After we managed to get across the water, no thanks to the annual industrial action by Seafrance workers which seems to coincide exactly with the Italian Job each year, we set off from Calais at precisely 1.30pm (local time). Conscious that we were in a GB plated  car and covered with pretty very eye catching stickers, we did our level best to blend in, to avoid unnecessary on the spot fines by zealous Gendarmes, by exceeding the French (dry weather) speed limit by a sensible amount. Thus we were on our way and we knew that at best we were in for a 12 hour stint.

The French Autoroutes are – though it pains me to say – absolutely superb. They manage traffic in road works in a way which we Brits should firstly admire and secondly petition our Roads Minister to adopt. They also manage heavy traffic flow around larger cities in such a fluid way that everything just keeps moving, and it moves at sensible speeds too, not bumper to bumper alla M25!  Yes, French motorways cost but in my humble opinion, it’s worth every penny. In just under 8 hours from Calais we were approaching the Frejus Tunnel and the frontier between France and Italy. We entered the tunnel having paid our not insignificant 36 Euro’s and we owned it! There wasn’t another car or lorry in sight in either direction, it made for quite an eerie feeling.

As we exited the tunnel in Italy we knew we’d arrived as the roads were far bumpier. We were expecting torrents of rain and bad bad fog but there was none of it at all. It was a beautiful clear evening and though bery dark, the conditions were perfect. We descended towards Turin bumping along the pitted road and went through a series of ridiculous tolls (4 in total) in quick succession each charging no more than 1 Euro 60 cents! I was tempted to register a complaint about the state of the roads, but then figured even the guy in the toll booths had more important things to think about.

We cleared the traffic of Turin and headed towards Piacenza where we knew we had to turn right and head south towards Bologna.  We were making steady progress towards our Imolese destination by now and the end was in sight. When we began skirting around the city of Bologna we knew that Imola was mere minutes away and I think we started to relax. Perhaps we relaxed a tad too much as we made our one and only mistake of the whole journey which ultimately cost us an additional 10 minutes… Bother!

We left the A14 at the Imola junction and those who have been here with us before will know what I mean when I say we saw the very welcome sight of the Red Windmill. We arrived and parked and I looked at my watch. It was 1.32am (local time)! As near as dammit to a 12 hour run. Like I said at the beginning; The smoothest run down … ever! 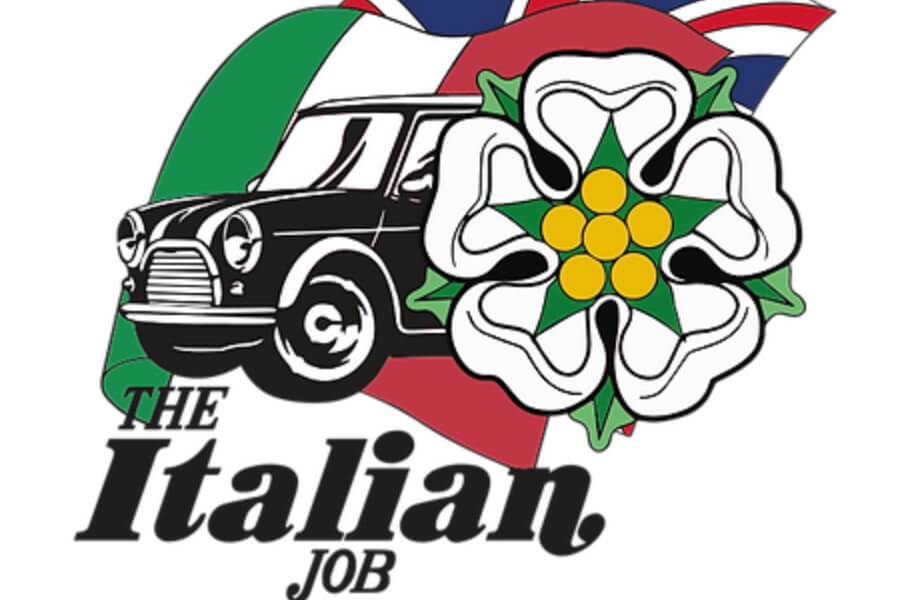 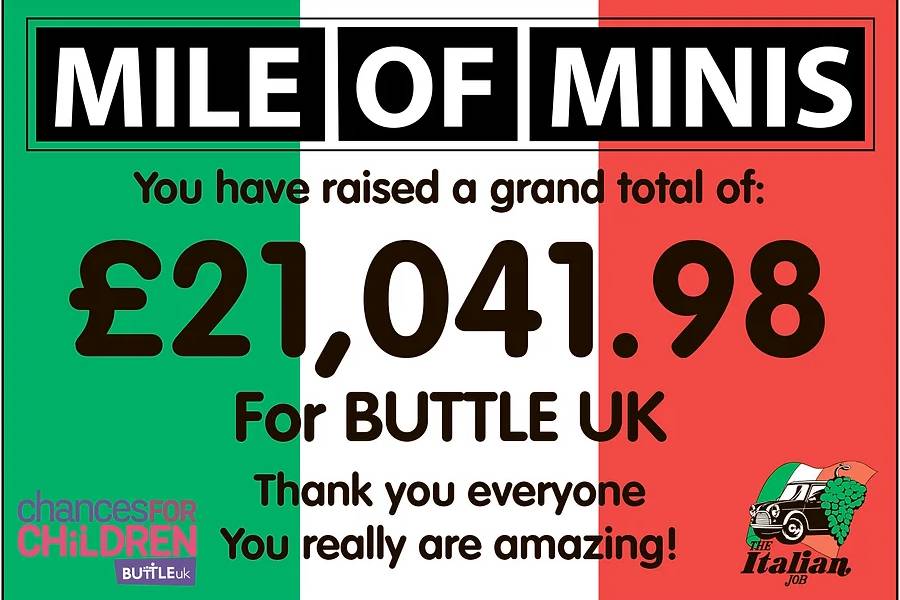